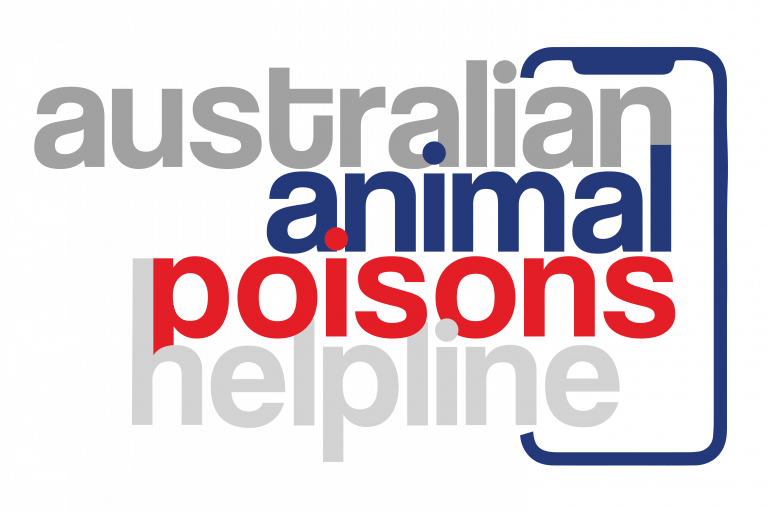 Working with Animal Poisons Helpline, this article covers the top 16 most common dangers pet owners should watch out for around Christmas.

In Australia, there are many Christmas dangers for pets that owners should be aware of. With the combination of the beautiful Australian summer, and celebrating the festive season, SASH often sees an increase in the number of hospitalisations and emergency cases. Being vigilant and aware of common risks at this time of the year is important for pet owners to avoid potentially life-threatening conditions. SASH in collaboration with the Animal Poisons Helpline, has put together a list to help keep pets safe this upcoming Christmas.

Avocado contains persin in all parts, with a higher concentration in unripe avocados. Serious intoxication is rare, although some animals are more susceptible. Symptoms include gastrointestinal irritation, vomiting and diarrhoea. Due to its fat content, consuming large amounts of avocado may also cause pancreatitis (inflamed pancreas).

Salty, greasy, and pungent, BBQ and platter meats are irresistible to many pets. A common meal during Christmas, hams, sausages and other barbequed delights are high in fat, sometimes with cooked bones intact, which if swallowed can cause intestinal punctures. Excessive consumption of fatty foods can cause pancreatitis.

Be sure to take extra care with used BBQ-skewers. The remaining food residue on a used skewer proves to be an irresistible “snack” for dogs. Unfortunately, they can also cause serious damage to various parts of the digestive system, which may require endoscopy or even major surgery to remove.

Serving guests caffeinated afternoon refreshments like coffee, tea, and increasingly popular energy drinks may be good hosting, but make sure they are out of reach of pets. Caffeine can cause restlessness, rapid breathing, muscle tremors and seizures, while large doses may be lethal.

Chocolate contains theobromine and caffeine. Unlike humans, many animals like dogs cannot break down theobromine in their body, making it potentially toxic to pets. Generally speaking, darker chocolates contain a higher concentration of theobromine compared to their lighter counterparts. Toxicity from chocolate is very common in dogs due to their fondness for sweets. Symptoms include vomiting, diarrhoea, anxiety, heart problems, increased thirst and urination, seizures, and death. Small amounts can cause gastrointestinal upset while large amounts can also cause pancreatitis.

Grapes, sultanas, and raisins can be found in fruit cakes, hot cross buns, and raisin toast. Although the reason for toxicity is not known, symptoms include vomiting, diarrhoea and possible kidney damage/failure. They may similarly affect cats the same way with anecdotal reports of kidney injury. Even though not all pets will be affected, they are best kept out of reach of pets.

Macadamia nuts are popular around Christmas, on their own or found in biscuits and other treats. In dogs, they can cause hind limb lameness, pain, and weakness. Other nuts are high in natural fats but are not truly toxic to dogs. However, they can cause pancreatitis in large amounts.

These sweet treats can contain grapes, raisins, currants, and sultanas that are toxic to dogs and can cause kidney damage.

Australia has many species of poisonous wild mushrooms. Mushrooms can grow quickly in backyards around Christmas, when the weather is warm, especially if accompanied by rain. To avoid this Christmas danger, they are best removed. Symptoms can include nausea, vomiting, abdominal pain/cramps, diarrhoea, hallucinations, seizures, agitation, liver/kidney failure, and death. Symptoms can occur within 30 minutes or up to 24 hours, depending on the type of mushroom. Some rare species found mostly in Tasmania can cause kidney injury up to 17 days after ingestion.

Onions contain compounds called disulfides and thiosulphates that are toxic to cats and dogs. These compounds are also present in garlic, chives, leeks, and other Allium species. Onion in all forms, raw, cooked, or dried, including onion powder, are all toxic. Symptoms include gastrointestinal issues, vomiting, diarrhea and haemolytic anaemia (destruction of red blood cells). More serious signs can take days to appear as red blood cells change. These signs include pale mucous membranes (e.g. gums), appetite loss, lethargy, and rapid breathing/heart rate.

Xylitol is an artificial sweetener that is specifically toxic to dogs and found in some sugar-free lollies, chewing gum, toothpaste, medications, and baked goods. Xylitol causes a release of too much insulin, which can lead to dangerously low blood sugar levels with a risk of liver injury. Symptoms include vomiting, lethargy, and loss of coordination.

While it’s easy to remember food items, there are many harmful non-food items to be aware of during this festive season.

Batteries can be found in many Christmas toys and gifts. Button batteries in particular, once swallowed, can be caught in the oesophagus, or quickly cause serious internal chemical burns and bleeding.

Christmas trees can be dangerous to pets in many ways, depending on what they are made from and how they are decorated. Not only are they commonly decorated with tinsel, but they also pose an electrical and falling hazard. Tinsel is dangerous if ingested, as it can cause severe gastrointestinal tract damage, and may require major surgery to remove. To cats, especially, Christmas trees resemble a shiny new climbing post, albeit less sturdy and possibly covered in electrical wires. Falling Christmas trees have been known to cause physical trauma to pets, so it is important to pet-proof the tree.

With more activity on the water around the holidays, fishing is a popular pastime. Heavy scents of seafood on fishing hooks are enticing to dogs and cats and should be kept out of reach of pets. If swallowed the hook or line must not be pulled. Owners are urged to bring their pets straight to SASH for endoscopic removal by our Internal Medicine team. Failing that, surgery may be necessary.

As beautiful as they are, lily plants are highly toxic to cats. Even brushing up against them can be life-threatening. If you are a cat owner and are gifted a lily plant, take extra care to ensure there is no possibility the cat can reach the plant.

Christmas in summer means increased temperatures and snake movement in outdoor areas. Snake bites should be treated as life-threatening, and it is vital pets are kept as calm and still as possible. Pressure immobilisation bandages can be applied for snake bites on limbs, covering from the paw to the base of the limb, not too tightly to restrict blood flow. Movement should be limited, with pets transported to the nearest veterinary practice immediately. Symptoms include sudden weakness, collapsing, vomiting, laboured breathing, paralysis (starting in hind legs), loss of bladder and bowel control, muscle twitching/shaking and blood in the urine. Do not apply a tourniquet, wash, bite, cut, suck or apply treatments to bite sites.

Ticks become increasingly common during warmer months. The paralysis tick is potentially life-threatening after attaching to pets. It is important to keep tick prevention up to date and to routinely conduct tick searches. Symptoms include muscle weakness, difficulty breathing, a different sounding bark/meow, and/or difficulty swallowing/regurgitation. Seek veterinary care immediately if you suspect your pet has tick paralysis.

Australian summers are known for their intense heat. When the mercury soars, be particularly vigilant with your pets. Heat stress is a serious condition that could be fatal It is particularly common with short-nosed breeds like pugs and bulldogs. Keep them indoors if possible, always provide plenty of fresh cool water and stay off hot pavement.

If you have any concerns about your pet, please contact SASH 24/7 Emergency by clicking the button below. 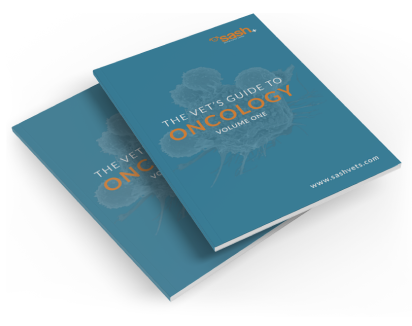