Outside of work Neil spends his time with his two geriatric cats. They are all enjoying settling back into Sydney! 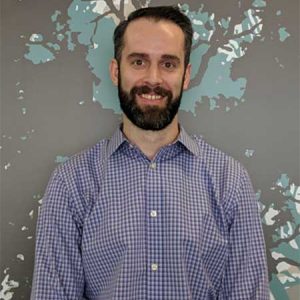