Dr Daniel James graduated as a veterinarian from the University of Sydney in 2002 and is both the son of a vet, and married to one. After graduation he worked in mixed and small animal practice in New Zealand, several Australian states and the United Kingdom before beginning the pathway to specialisation in small animal surgery.

Daniel undertook a surgical internship at the Veterinary Specialist Centre in 2010 which was followed by a three year surgery residency training position at SASH which he completed 2014. He is a Fellow of the Australian and New Zealand College of Veterinary Scientists qualifying him as a Small Animal Surgeon.

Dan’s main clinical pursuits are in spinal surgery and orthopaedics and he continues to contribute to research in this area. He established a love of fracture management whilst working in rural practices and remains excited by these cases, as well as having a particular interest in joint replacement surgery.

Outside of work, Dan’s life is dominated by four children, a Domestic Long Hair cat who was found stray whilst working in Queensland, and a Greyhound and Border Terrier who were both adopted needing major surgery in their first months of life. 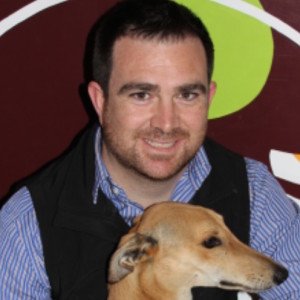